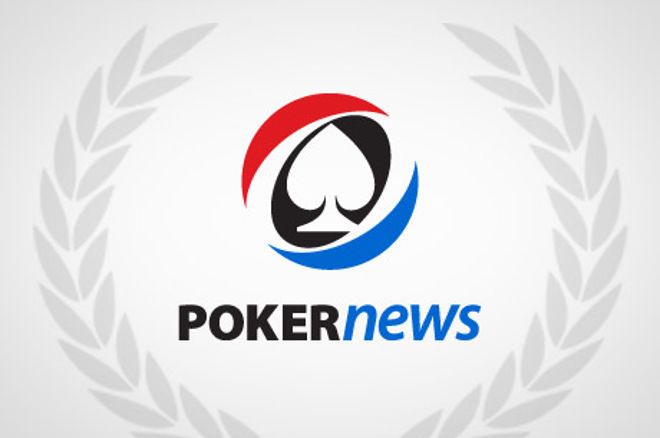 In this scorching summer heat; the only place where we can find solace is, at the tables. We did our research and found fiery action for you. Here’s the hottest online tournament action this season:

The Sunday Blast Series features a lineup of 6 tourneys with INR 9 Lakhs GTD in prize pool along with 2.5L GTD in leaderboard prizes.

That’s not all, there’s a monthly leaderboard with a prize pool of INR 2,50,000 for the top 8 positions. You can also earn unlimited bonus throughout the month by completing exciting missions.

9STACKS Stack Wars
9stacks has come up with an innovation; India’ First Online Poker Team Challenge. All you need to do is form and lead a team of 2-4 poker players. Then, play on the special ‘Wars’ tables (100/200 and above No-Limit Hold’em and 50/100 and above Pot Limit Omaha) for 6 weeks. The total prize pool offered is a colossal INR 40,00,000!

There’s more; teams which don’t make it to the top 3 standings after 6 weeks will win INR 50,000 every time they accumulate 50K StackUp points. Any team which accumulates 50K StackUp points will be eligible to play the StackWars Volume 2 challenge (INR 1,00,00,000++ GTD) starting 18th July 2018.

In the currently running Game of Thrones Season 1 (May 28th – June 24th) players stand a chance to win from a plethora of high-end prizes in addition to cash prizes.

The grand prize is a Jeep Compass. Other awesome prizes include a Honda City, a Harley Davidson, a Suzuki Swift, and two Intruder bikes. In addition to the above, the series also features other formidable unlimited prizes like iPhone X, Galaxy S8, VIVO V9, and Redmi 5s.

The International Poker tour qualifiers and satellites concluded in May this year. Winners will get a chance to fly to Sunny Beach, Bulgaria in July and also get a chance to play for INR 1.2 Crore GTD prize pool as part of the inclusive VIP package.

Football Fever Freerolls starts from 25th June where players stand a chance to win from a collective prize pool of INR 5 Lakh.