The 7 Kinds Of Poker Personalities 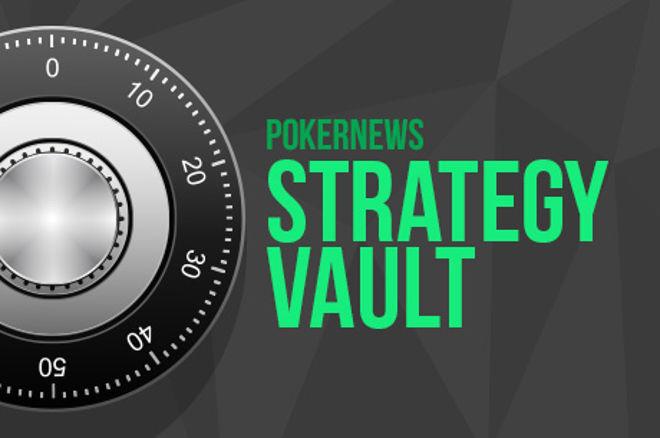 The first thing to do when you sit on the felt is to study your opponents and categorize them. Mastering this subtle art is potentially the most important weapon in your arsenal. In my experience, players can fundamentally be categorized into 7 personalities.
Let’s have a look:

The Proverbial Aggressor
This personality is similar to a calling station/fish; the only difference being that he’s even more aggressive than a calling station. You can easily identify this kind by the high variance loose playing style. They tend to play almost all hands without paying attention to hand range. They tend to 4-bet, go all-in pre-flop often, re-raise frequently, inflate pots, and bluff frequently. It might seem like they are on permanent ‘tilt’, however, that’s just how they are. Such players will definitely lose big in the long run.

The best way to tackle such characters is to play tight. Let the maniac bluff, in fact, the optimum strategy is to induce bluffs. Play a tighter range of cards and simply call their raises. Bluffing such players is not a good idea. What might seem mediocre cards to you against skilled opponents can often turn out to be the pseudo ‘nuts’. Final Tip: When you flop the nuts; “slow playing” is the way to go.

The Nit
This personality only plays premium hands. They tend to play on several tables simultaneously. Their aim in life is to hit the ‘bullets’ and extract value. Such players aren’t flamboyant and will often grind for hours.

Your best play against them is to steal their blinds. Secondly, always be wary of their flop and turn bets. They almost always have strong hands. However, this play often turns out to be their biggest weakness too. When you hit the nuts against them, you will surely get paid. A good value bet should do the trick. Don’t call them all-in as they might even fold the second nuts.

The Aggressive Fish
Also known as the calling station, this personality is loose and tends to play many hands with a wide range. However, they are passive players. Their betting behavior is straightforward; open limping pre-flop, min-3-bet pre-flop, and min-check raise.

The best strategy to beat a calling station is to place value bets on your made hand as you most probably will get a call. These players will often give you free cards so don’t be aggressive. Also, don’t bluff calling stations, your bluffs won’t be profitable with such opponents because you will get called.

The only anomaly here is that such players might bluff the river when their draws don’t hit. So, adjust your play accordingly.

Tight Aggressive or TAG
A tight aggressive player cannot be confused with ‘The Nit’. This personality is smarter than most at the table. ‘Controlled demolition’ is the best analogy to describe the TAG. They open up their range as they start moving towards the button.

You can attack their blinds and choose an aggressive gameplay. However, they are good with strategy and shouldn’t be on your hitlist. Target other softer opponents!

The Crafty Shark
This personality is the toughest to deal with. They are seasoned players who have mastery over most aspects of the game. They don’t go on ‘tilt’ and treat poker like a business. Getting a read on them isn’t easy and they know exactly how to extract value from a pot.

They are excellent at reading others as well. They are adept at laying traps and do well against all kinds of poker personalities. They are also very deceptive with their table talk. This is the toughest opponent of the lot, so be absolutely wary of them. Your strategy is simple when tackling such opponents: play tight and don’t get aggressive.

The Noob
This personality is a blessing for good poker players. There are two kinds of noobs; the first, who’s new to poker and is trying to learn the game; the second, who’s been playing for a while and has plateaued. This kind is too arrogant to learn more about the subtle art and nuances of poker. They think they know everything about poker and tend to give excellent explanations when they lose a pot. Like mentioned earlier, such players are a boon for seasoned players. They are there to gift money.

Mr. “I’ve read all the Poker books”
Such personalities have read all strategy related books and tend to play in a straightforward manner without creating any mischief. Such players will win at many tables but won’t last long in today’s tourneys and cash games.

The best play against such players is to disrupt their ABC Poker strategy. An aggressive gameplay will surely have them spooked.

There you have it folks; the 7 kinds of poker personalities. So, which one are you?