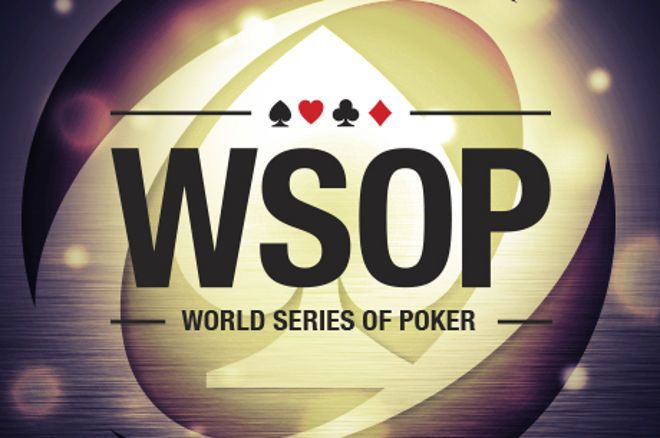 World Series Of Poker organized the first ever USD 10,000 Super Turbo Bounty tournament. Elio Fox was declared champion and became the first bracelet winner of WSOP 2018. Elio Fox shipped USD 393,693 among a field of 243 players to win the much-anticipated event. A total of 37 places were paid, with a min-cash worth USD 10,192 in addition to any bounties won.

"There was such a big field," said Fox shortly after winning the title, "And I think there was a good mixture of pros and recreational players. I think doing turbos is great because it's good for non-professional players who can finish an event quickly”. He added, "Bounty turbo formats appear a lot online, so I've definitely played it a lot, but I think it's a great addition to the WSOP schedule."

Stacks were shallow throughout the event, which made it even more interesting. The nature of the Super Turbo is such that even at the final table, stacks were low as compared to other events. Elio Fox got into the three-handed chip lead, thanks to a double knock-out.

"It put me in a really good situation three-handed, having more chips than Paul. It meant I could play a lot of pots and put pressure on him, especially with the payout structure. And he was forced to fold a lot because of the short stack, so it definitely swung things in my favor."

Fox eliminated Paul Volpe and had seven times the stack of Adam Adler. Adler was tenacious and got an early double up. Fox said, "Heads-up with shallow stacks is something I've played a lot before, but not for a little while so I felt a bit rusty. Anything could happen with such short stacks; I didn't feel extremely confident that I was going to win after he doubled up, and I was just really happy to do so!"
Though Adler doubled-up, Fox called him all-in in the next hand and finally won the title, the bracelet, and the USD 393,693 in prize money!

There was crazy action on the tables as each player held a bounty of USD 3000. Talal Shakerchi single-handedly sent multiple players to the rail in one hand. Rafael Bertani, too, was busy knocking players out. Bryn Kenney became the chip leader by eliminating 2016 Main Event champion Nguyen.

Among the players eliminated before late registration closed were Stephen Chidwick, Dietrich Fast, Jason Somerville, Andreas Eiler, Steve Zolotow and Igor Kurganov. The likes of Fedor Holz, Rainer Kempe, Liv Boeree, Steffen Sontheimer and Joe McKeehen got eliminated as well as the action got close to the bubble.

There were six players left with Paul Volpe as the chip leader with almost a third of the total chips. Alex Foxen was eliminated by Fox for the 6th place, earning him USD 63,042.Now, Elio Fox sent Charles Johanin and Danny Wong to the rail and caught up with Paul Volpe at the head of the pack. Fox then eliminated Volpe and became the chip leader with 7 times the stack of Adam Adler for the heads-up. Adler doubled up but in the very next hand went all-in and Elio Fox took the title for USD 393,693.