Sizing Up the PokerStars Players Championship, One of the World's Biggest Poker Tournaments 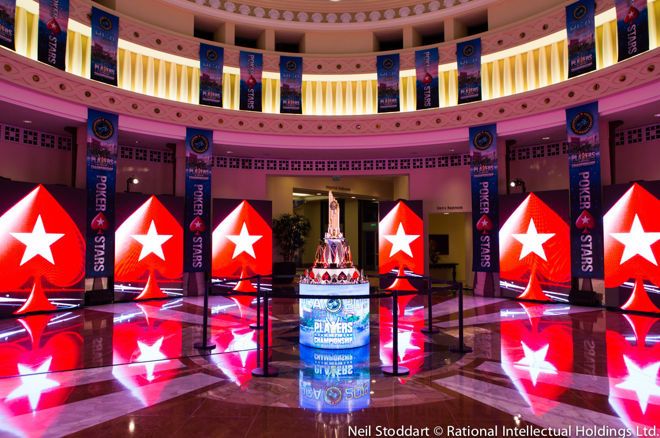 With 320 entries into the PokerStars NL Holdem Players Championship courtesy of the PokerStars Platinum promotion, this tournament was always going to be the biggest $25,000 buy-in tournament in the history of the game. Among the 320, of course, were some lesser experienced poker players. That, combined with the facts there's no rake, it's the Bahamas, and there's a guaranteed $1,000,000 added to first, attracted a battalion of other players, 719 to be exact, to get to a total field of 1,039 entries.

For the longest time, the record in terms of entries into a $25,000 buy-in event stood at 639, courtesy of the 2007 WPT Championship event in the Bellagio. That record was crushed, with the PSPC now standing firmly atop the Top 10 biggest $25,000 buy-in events.

One of the Biggest Prize Pools Outside of the WSOP

The Stars Group owns a majority share in iBus Media.